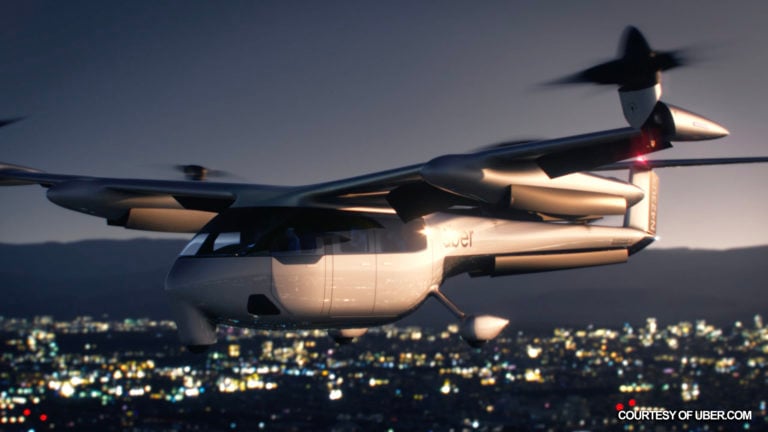 Uber has revolutionised assisted transport across the world with their business model that promotoes the ability for anyone to make money through the popular 'ridesharing' service. Now Uber have plans to expand into the aviation arena in 2023 with a fleet of 'small, electric vertical takeoff and landing aircrafts, starting in Dallas and Los Angeles USA.

The ABC network has reported on the potential plans for Australia (click here to read).  While Uber seems excited about the prospect of aero-ridesharing across Australia, CASA will surely have something to say about the project. Australian aviation forums have blown up about the news and share the same pessimistic view about CASA potentially letting the project get off the ground, due to their tight grip over the existing recreational flying regulations.

The RAAus has created a strategy that aims to have "a pilot in every home" by 2023. If Uber is successful with securing the Australian launch, could the RAAus' plans become reality?

There are many concerns about Uber Elevate and how it could be widely available and financially viable. While being a cost effective means of transport in a world where value for money comes first and foremost for most Australians.

What would the logistics of sharing a safe airspace be if more and more aircrafts occupy the space? With higher projected speeds, an air collision could be devastating. This issue may be a non-issue with technologies afforded to makers around the world, with autonomous features widely available in new vehicles, the flying taxi industry is expected to follow suit sooner, rather than later.

Lilium, a Muinch based company, launched their first flight test in May, for their five seat electric Jet. Lilium had been working on a working prototype for the last two years and claims that the Jet will travel at average speeds of 186 miles per hour (299km p/hr). With autonomous technology ready and awaiting regulation approval, Lilium is looking at launching an on-demand air taxi service by 2025.

What do you think of Uber's ambitious plans and what could it mean for Australia's aviation community? The Aviation industry is going to be very interesting as it continues to develop and expand in the coming years.

Could the Aviation industry see a major boost in the coming years? If Uber can navigate around CASA, the interest in recreational flying could increase now that a financial benefit is potentially on the table.

ABC Sheds will be ready with structural steel frame Aircraft Hangars, custom designed to suit the needs of all enthusiasts.

Uber Elevate | The Future of Ridesharing

We care for our community and the environment